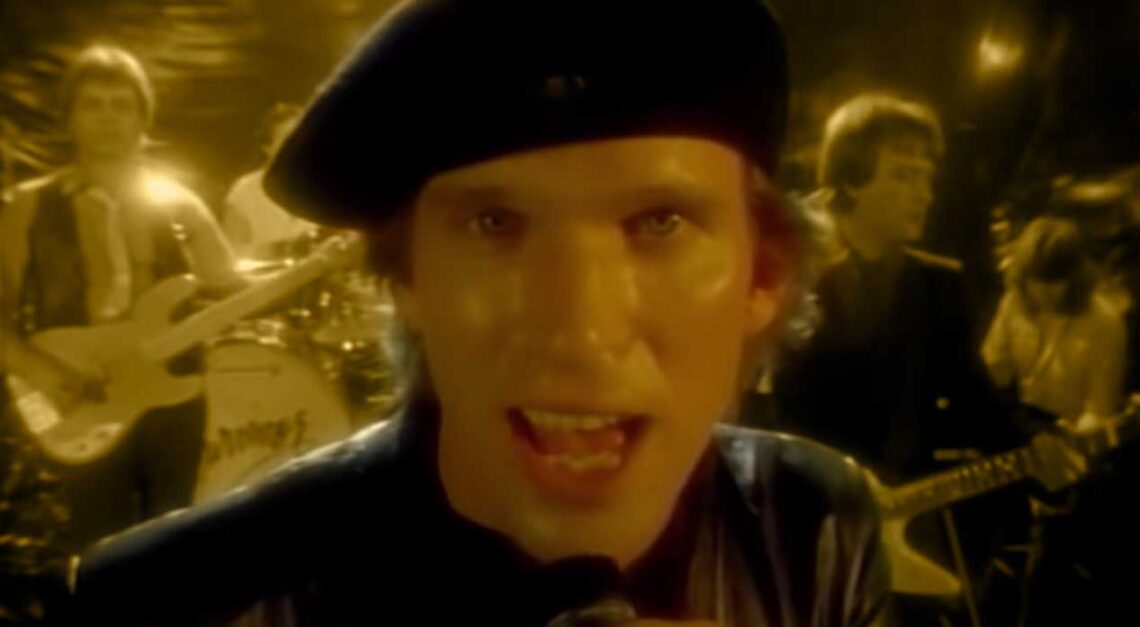 The song was written by Survivor’s founding members, guitarist Frankie Sullivan and keyboardist Jim Peterik. “Eye Of The Tiger” was released as a lead single from their third album of the same name. It the theme song for the 1982 Sylvester Stallone’s sports drama film Rocky III as Queen denied Stallone permission to use “Another One Bites the Dust”.

The single was released on May 31, 1982 with “Take You on a Saturday” on the B-side. The song gained tremendous radio airplay and topped charts worldwide during 1982, including the U.S., the U.K., Japan and Australia. In the U.S., it held #1 for six consecutive weeks. “Eye Of The Tiger” was the #2 single of 1982 (behind Olivia Newton-John’s “Physical”), and spent 15 consecutive weeks in the top ten (the second-longest run of 1982, behind Mellencamp’s “Hurts So Good”). The song was nominated for the 1982 Academy Award for Best Original Song and 1983 Grammy Award for Song of the Year.

Madonna - Crazy For You 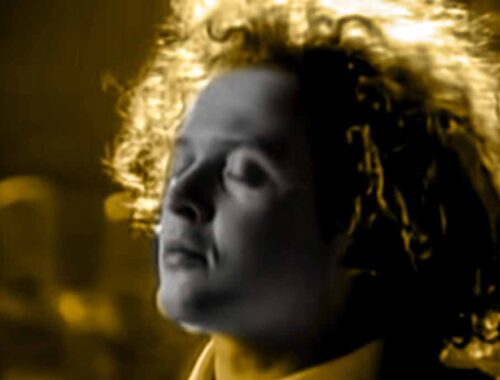 Madonna – Crazy For You