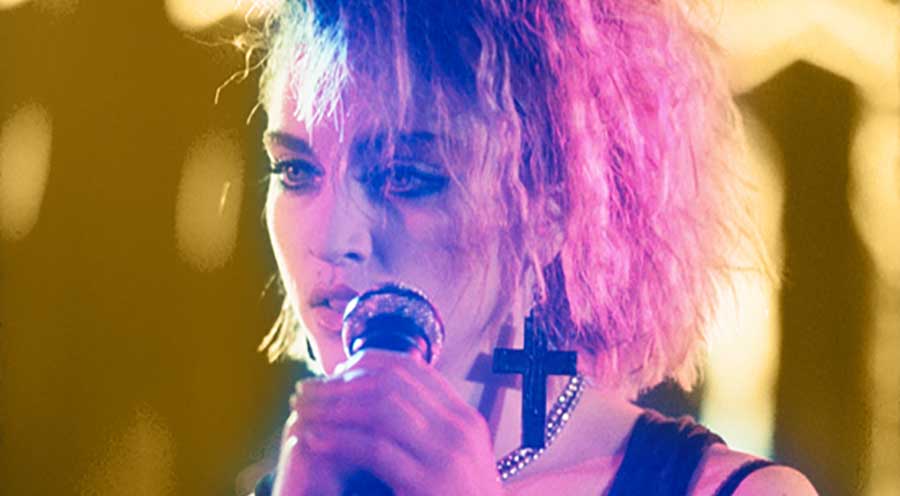 The song was written by lyricist John Bettis and songwriter Jon Lind for Harold Becker’s romantic drama film Vision Quest based on Terry Davis’ novel of the same name (starring Matthew Modine, Linda Fiorentino, Michael Schoeffling and Ronny Cox). “Crazy for You” was released on March 2, 1985 as the lead single from the film’s soundtrack album with Berlin’s “No More Words” on the B-side. The song became Madonna’s second number-one single on the U.S. Billboard Hot 100, and reached #1 also in Australia and Canada. In the UK, it peaked at #2. “Crazy For You” earned Madonna her first Grammy Award nomination in the Best Female Pop Vocal Performance category.

The song is included on the compilation albums “The Immaculate Collection” (1990), “Something to Remember” (1995) and “Celebration” (2009). “Crazy for You” was also featured in the Gary Winick’s v “13 Going on 30” (2004 – starring Jennifer Garner, Mark Ruffalo, Judy Greer and Andy Serkis), and Steven Brill’s 2016 action comedy film “The Do-Over” (starring Adam Sandler and David Spade). The instrumental version of the song was featured in the TV sitcom “Full House” episode 13.
The song was covered by many artists, incl. Kelly Clarkson (during 2012 Stronger Tour) and American rock band New Found Glory,

Survivor - Eye Of The Tiger