Silent Circle is a German eurodisco band that was formed in 1985. It has three members, vocalist Martin Tychsen (Jo Jo Tyson), keyboardist & composer Axel Breitung, and drummer Jürgen Behrens (CC Behrens).Silent Circle first performed in 1979, but soon parted ways. In the early ’80s, the trio reformed and decided to form a more solid group. Hence, that marked the beginning of Silent Circle.

Their first single, “Hide Away – Man is Comin’!”, gained considerable limelight followed by a number of other successful singles like “Touch in the Night”, “Stop the Rain”, “Love is just a Word” and “Time for Love”. In 1986, they released their first album No. 1, consisting of 11 songs. The album was launched under the Blow Up label of Intercord Company. Meanwhile, Harald Shaefer replaced Axel Breitung for public performances, and the band’s founder and leader then devoted himself totally to writing and producing new songs. 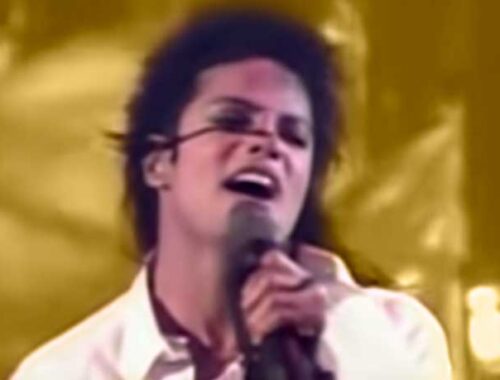