Holly Johnson is an English artist, musician and writer, best known as the lead vocalist of Frankie Goes to Hollywood, who achieved huge commercial success in the mid-1980s. Prior to that, in the late 1970s he was a bassist for the band Big in Japan. Johnson left Frankie Goes to Hollywood in 1987 due to disagreements regarding their musical direction. He became the subject of an injunction from the group’s record company, ZTT Records, and its sister publishing company, Perfect Songs, which cited a breach of his prior recording and publishing contracts, thus barring him from pursuing a solo career with any other new label.He embarked on a two-year legal battle with ZTT, the case being settled in Johnson’s favour on 10 February 1988, the judge ruling that the original contracts had constituted an unreasonable restraint of trade, remarking that “Mr. Johnson could be 70 years old and still be bound to this contract”.

In 1989, Holly finally made his first solo debut with the album Blast, for MCA Records. Singles “Love Train”, “Americanos” and “Atomic City” met with warm reception, the former two both charting in the UK’s top 5. Johnson took part in a charity project for the Hillsborough disaster fund and recorded a popular single “Ferry Cross the Mersey” with Paul McCartney, The Christians and others. The single reached number 1 in the UK and Ireland.

After the 1990 remix album Hollelujah, Johnson released his second solo album in 1991. Dreams That Money Can’t Buy was a commercial failure and didn’t chart in the UK, while the singles “Where Has Love Gone?” and “Across the Universe” performed very poorly on UK singles chart. In November 1991, Johnson learned that he was HIV positive. This triggered a temporary withdrawal from the music business and public life in general, with one of his last TV performances around the time being at the Diamond Record Awards, Antwerp, where he performed “Americanos” and “Where Has Love Gone?”. 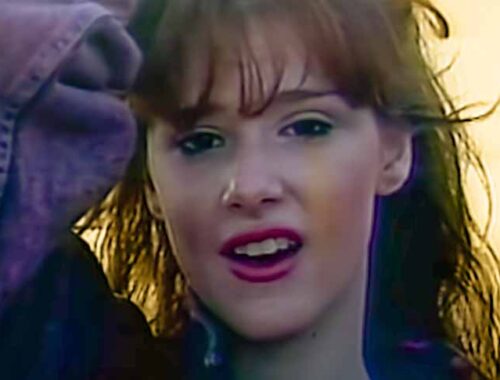 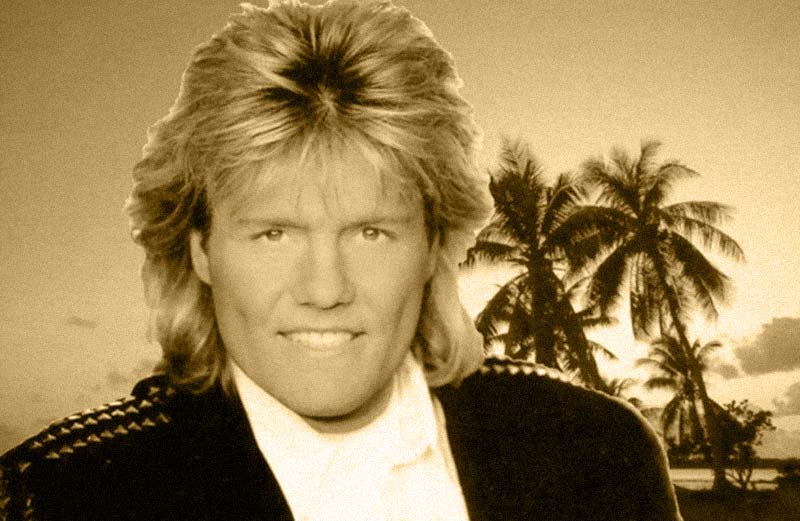