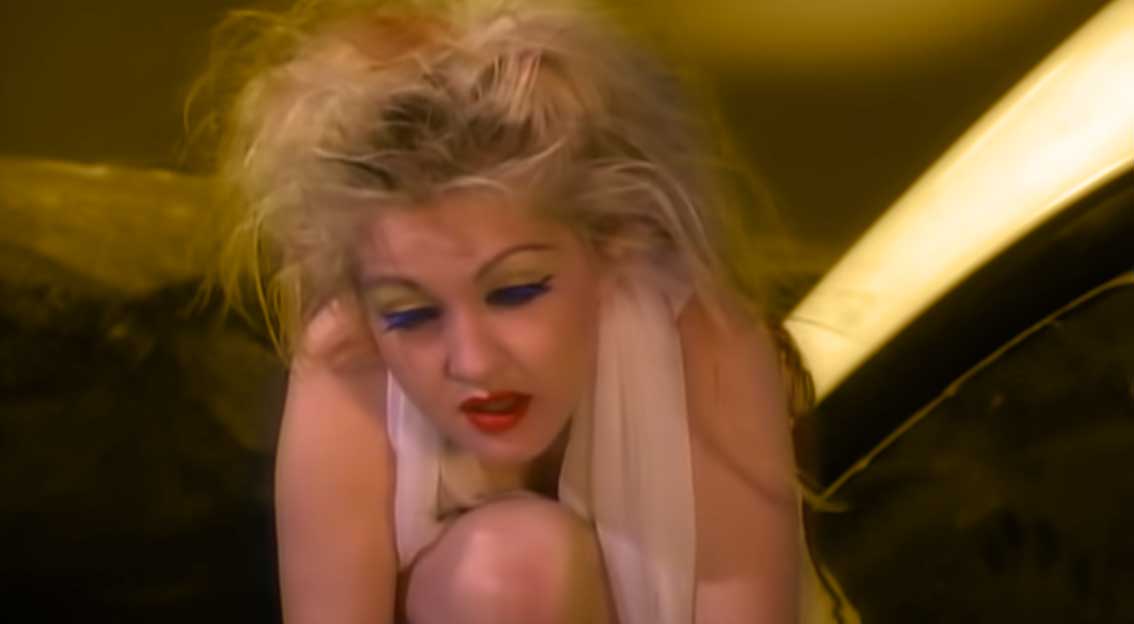 The song was written by American songwriters Billy Steinberg and Tom Kelly. The song was originally submitted to Anne Murray, who passed on recording it and then to Cyndi Lauper. “True Colors” is the the title track from Cyndi Lauper’s second album (September 16, 1986). It was the only original track on the album that Cyndi Lauper did not help to write. The song was released as the lead single from the album on August 28, 1986 with “Heading for the Moon” on the B-side. “True Colors” became a major hit, spending two weeks at number one on the Billboard Hot 100. It topped also the RPM and Adult Contemporary charts in Canada. The song received a Grammy Award nomination for Best Female Pop Vocal Performance.

The music video was directed by American choreographer Patricia Birch.
In 1998, the song was recorded by Phil Collins for his compilation album “…Hits”, in 2004, a live version was released on his compilation album “Love Songs: A Compilation… Old and New”. His version reached #2 on Adult Contemporary chart in the United States.

Madonna - Crazy For You