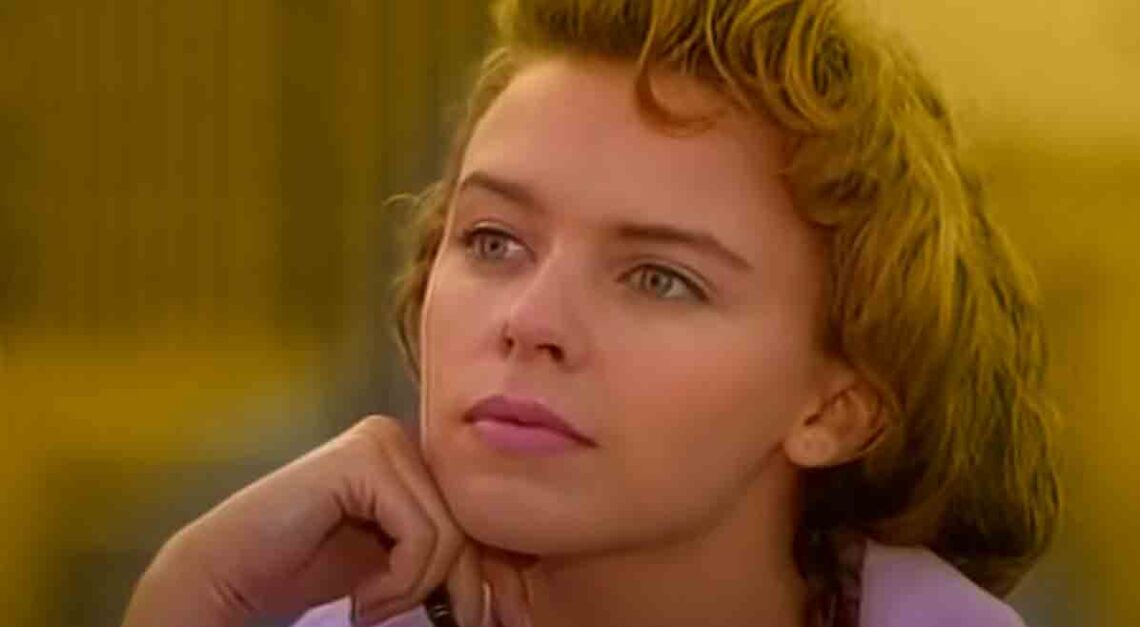 The song was written and produced by Stock Aitken Waterman (abbreviated as SAW) English songwriting and record producing trio consisting of Mike Stock, Matt Aitken and Pete Waterman. “Especially For You” was released as the second single from Donovan’s debut album “Ten Good Reasons” on 28 November 1988 with “All I Wanna Do Is Make You Mine” on the B-side.The song had commercial success, topping the singles charts in the UK, Ireland, Greece and Belgium. It reached the top ten in many other countries: incl. #2 in Australia and New Zealand, #3 in France and #10 in Germany.

“Especially For You” was released came shortly after the UK broadcast of the Neighbours episode in which Kylie & Jason’s characters, got married (and the singers were also a couple in real life). In 1989, the song was later was included on the U.S. version of Kylie Minogue’s second album, “Enjoy Yourself” (9 October 1989).
Denise van Outen and Johnny Vaughan and pop group Steps released a cover version for UK TV Charity BBC Children in Need in 1998