Hubert Kah is a German synthpop band successful in the 80s, led by producer musician, composer and songwriter Hubert Kemmler.

Hubert Kah, consisting of Hubert Kemmler (vocals, keyboards), Markus Löhr (guitars, keyboards) and Klaus Hirschburger (bass) at the time of the New German wave 1982 was commercially successfull with the singles “Rosemarie”, “Sternenhimmel” and “Einmal Nur Mit Erika… (Dieser Welt Entfliehn)”, and with the albums Meine Höhepunkte and Ich Komme. During this time, Kemmler (that studied law at the University of Tübingen) caused quite a stir by his TV appearances, wearing a nightdress or straitjacket.

In 1984 Hubert Kah began working with producer Michael Cretu. After a German album Goldene Zeiten (1984), the band recorded albums Tensongs (1986) and Sound of My Heart (1989) in the English language that were successful internationally. Together with Cretu, Kemmler wrote and produced songs for other artists, including “Dancing Into Danger” by Inker & Hamilton, “Love at First Sight” by the band Münchener Freiheit and many songs of Michel Cretu’s wife, Sandra such as “Maria Magdalena” or “Heaven Can Wait”.  Hubert’s Wife, Susanna Kemmler, was partly responsible for the background vocals.

Hubert Kemmler fell ill in the latter 1980s and withdrew from music completely. After his recovery he appeared with a new version of the band in 1996 with  the singles “C’est La Vie” and “Sailing”. The production with classic elements was not commercially as successful as hoped. In 1998, a new single “Love Chain” and a Best Of CD were released.

2005 saw Kemmler ‘s second comeback with the album Seelentaucher. The first single was called “No Rain”. The album featured a mixture of English and German language tracks. In 2007, Hubert Kah went as Ice King Kini in the musical Princess Lillifee, on tour in Germany. On 26 May 2007, he was one of four guests of honor at the acoustic concert of the band ASP on the Wave-Gotik-Treffen 2007 in Leipzig. Hubert recorded new songs with Sandra for her new album Stay In Touch which released on late 2012 that reached No. 20 in German charts. 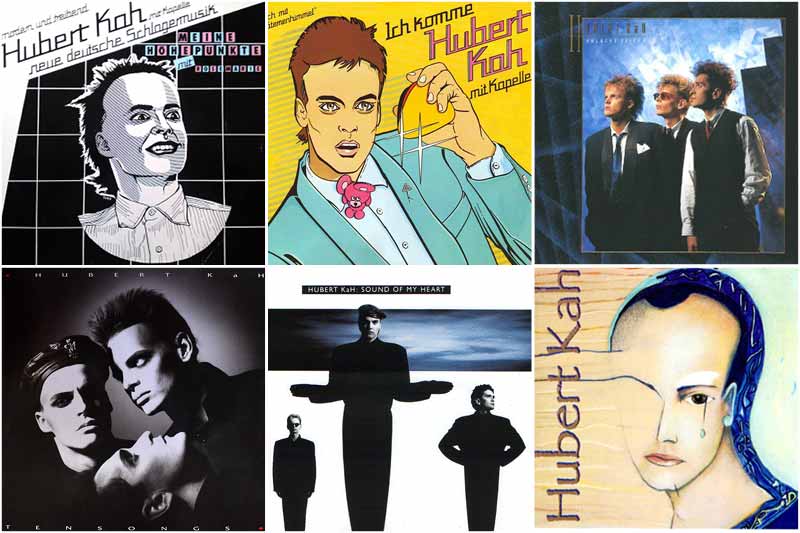 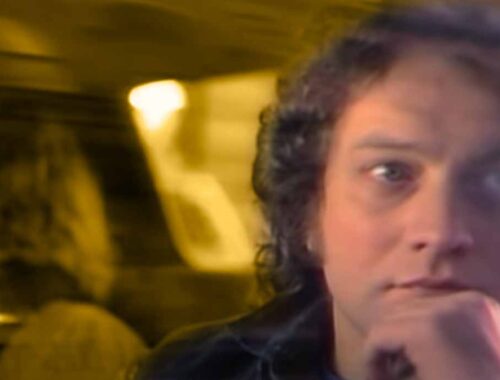 Foreigner – I Want To Know What Love Is 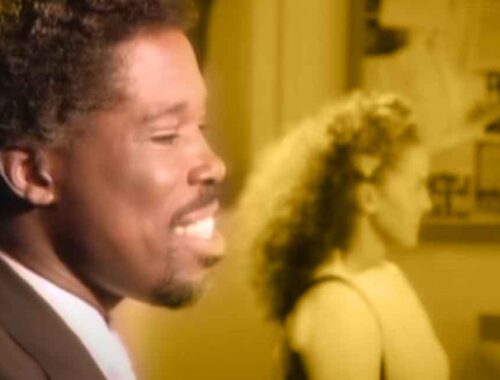