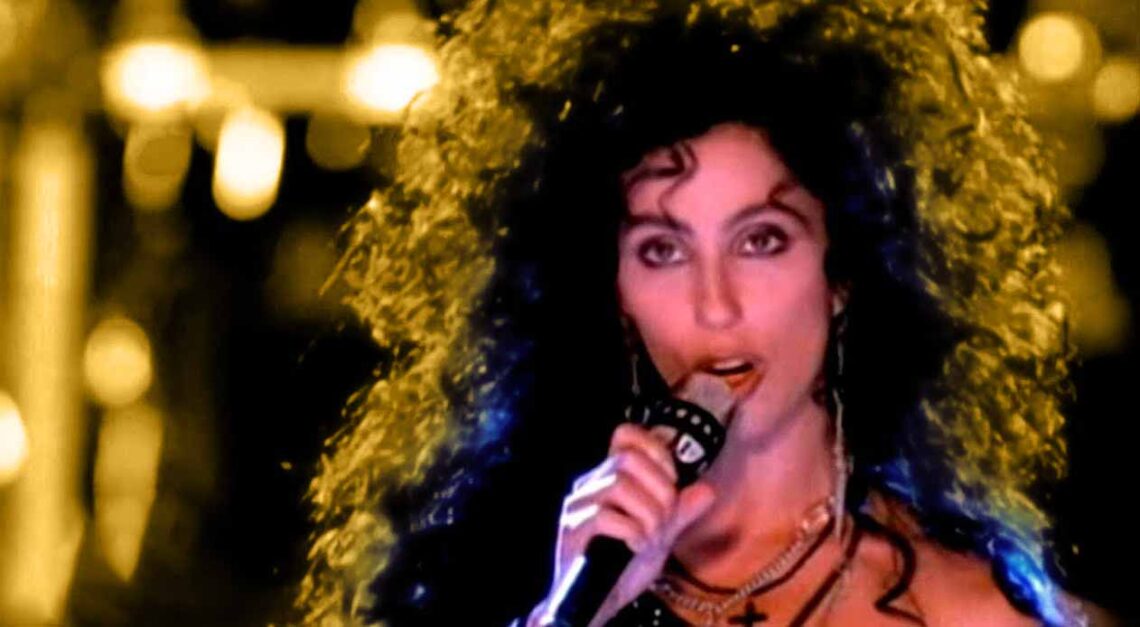 The song was written by American award-winning songwriter, musician and record producer Diane Warren. “If I Could Turn Back Time” was recorded by American singer and actress Cher (born Cherilyn Sarkisian) for her 19th studio album Heart of Stone (1989). It was released on July 1, 1989, by Geffen Records as the album’s lead single with “Some Guys” on the B-side. The single charted at number one in Australia as well as reaching #2 in Canada, #3 in the U.S. and #6 in the UK. “If I Could Turn Back Time” also became Cher’s second consecutive solo number-one hit on Billboard’s Adult Contemporary chart – after duet “After All” (with Peter Cetera). The song was certified Gold by the Recording Industry Association of America (RIAA) for the sales of 500,000 copies.

The music video for “If I Could Turn Back Time”, directed by American television director Marty Callner, takes place on board the battleship USS Missouri. The video was filmed in Los Angeles on Friday night, June 30, 1989, while the ship was stationed at the former Long Beach Naval Shipyard at Pier D. The Navy received criticism for allowing the video shoot, especially from World War II.

Whitney Houston - Saving All My Love For You