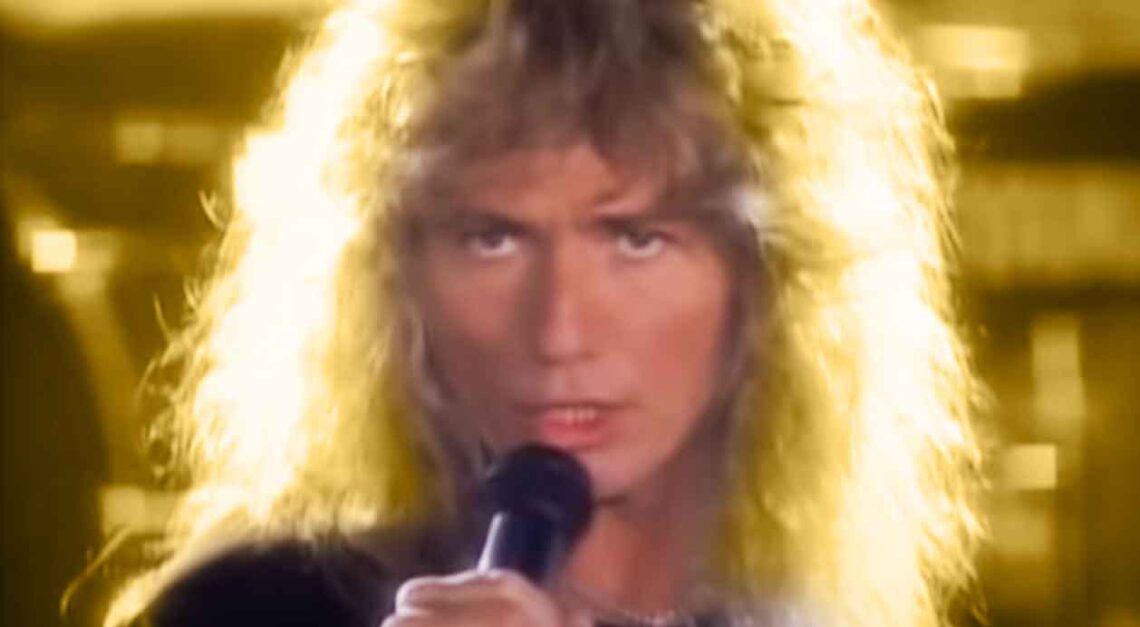 The song was written by the Whitenake lead singer, David Coverdale, and former Whitesnake guitarist, Bernie Marsden. “Here I Go” was originally released as the first single from their fifth studio album, “Saints & Sinners” (with “Bloody Luxury” on the B-side) reaching #34 in the UK. The ’82 music video features the band performing the song onstage.

In 1987, the power ballad was re-recorded for their seventh self-titled album. “Here I Go” was re-recorded again the same year in a new “radio-mix” version, which was released as a single with “Guilty of Love” on the B-side. The ’87 version hit number one on the Billboard Hot 100 chart and Canadian Singles Chart, and number nine on the UK Singles Chart on 28 November 1987. The most notable difference between the original and re-recorded versions are a slight change in the bluesy lyrics and pace.

The music video for the ’87 re-recorded version was directed by American television director Marty Callner. The video includes appearances by American actress and model Julie E. “Tawny” Kitaen, who was married to Whitesnake’s David Coverdale from 1989 to 1991. The song was featured in 2015 Ben Palmer’s romantic comedy film Man Up

Whitney Houston - Saving All My Love For You 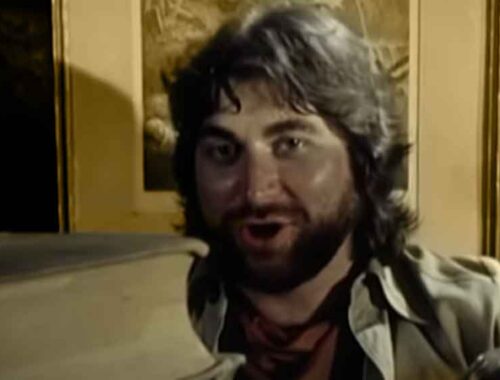