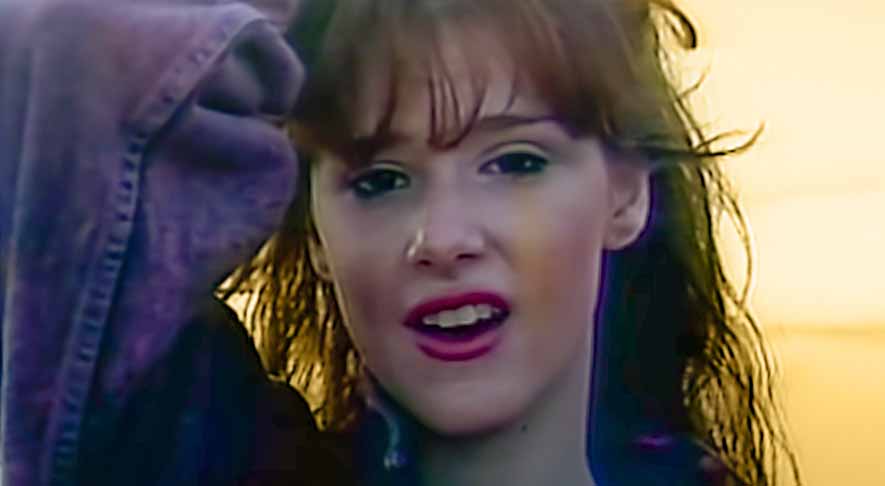 The song was written and composed by American songwriter Ritchie Cordell for Tommy James and the Shondells. It was released in January 1967 reaching number 1 on the WLS Silver Dollar Survey for five weeks, and number 4 on the Billboard Hot 100 chart. The song has been covered several times by other artists, most notably by American singer Tiffany Darwish.

The Tiffany recording of “I Think We’re Alone Now” was released in August 1987 with “No Rules” on the B-side as the second single from her eponymous debut studio album. It reached the top ten in numerous countries, incl. #1 in the United States, Canada, and the UK. The music video was directed by American record producer George Tobin. It was filmed in numerous shopping malls in Utah: Fashion Place Mall (Murray), Crossroads Mall (Salt Lake City), 49th Street Galleria (Murray) and Ogden City Mall (Utah), and in the now-demolished Bull Ring Centre in Birmingham, UK.

In 2019, Tiffany re-recorded the song with a heavier, more guitar-driven sound for her upcoming album, “Shadows”. The music video was directed by Marc Trojanowski, it was filmed in various locations around Los Angeles.

Whitney Houston - Greatest Love Of All 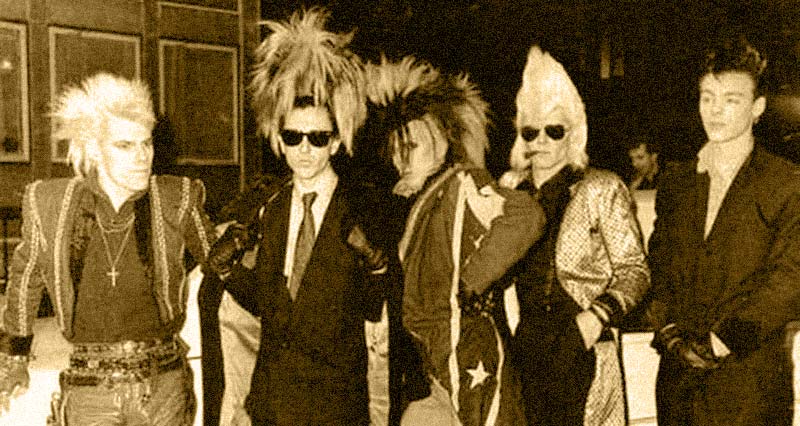