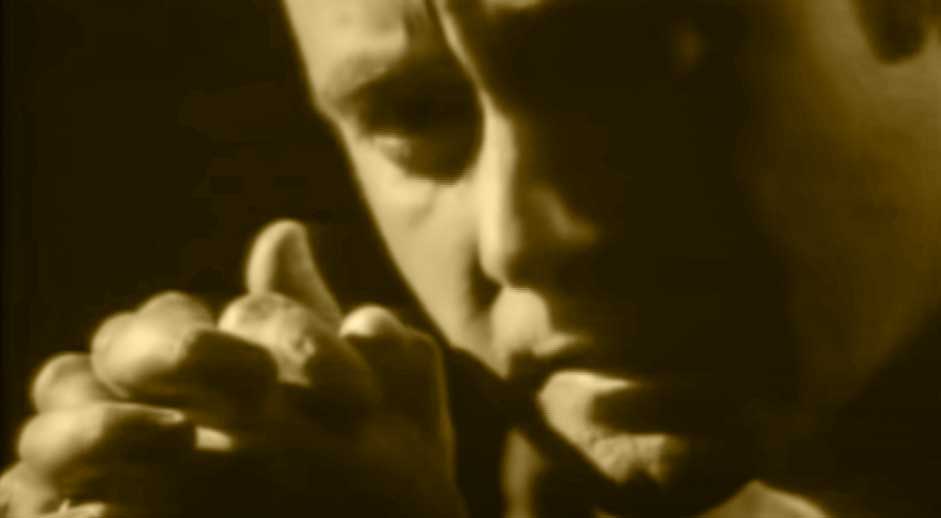 Another Day In Paradise was written by Phil Collins. It was released as the lead single from his number-one album “…But Seriously” on 23 October 1989 with “Heat on the Street” on the B-side. As with his song for Genesis, “Man on the Corner“, the track has as its subject the problem of homelessness. “Another Day In Paradise” was Collins’ seventh Billboard Hot 100 No. 1 single. It reached #1 in many other countries, incl. Canada and Germany. In the UK, it peaked at #2.

The song won the Grammy Award for Record of the Year at the 1991 awards ceremony. It was nominated for Song of the Year, Best Pop Vocal Performance, Male and Best Music Video, Short Form. The song also won an award for British Single at the 1990 Brit Awards.

The black and white music video was directed by Jim Yukich. It features Collins singing in a dark background, with images of the homeless, the immigrants and the poverty of children in the streets. 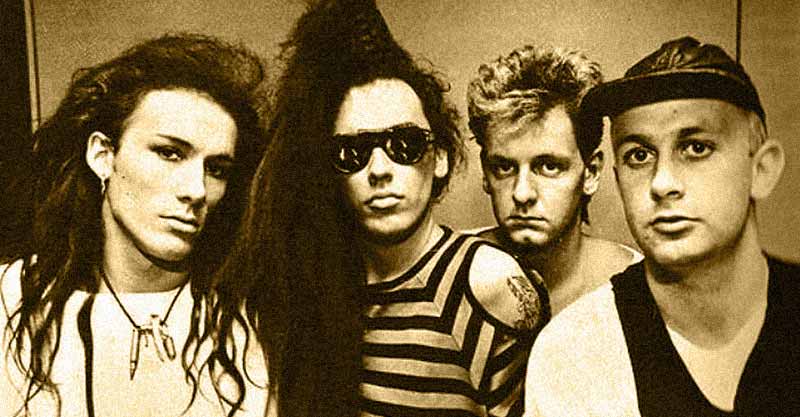