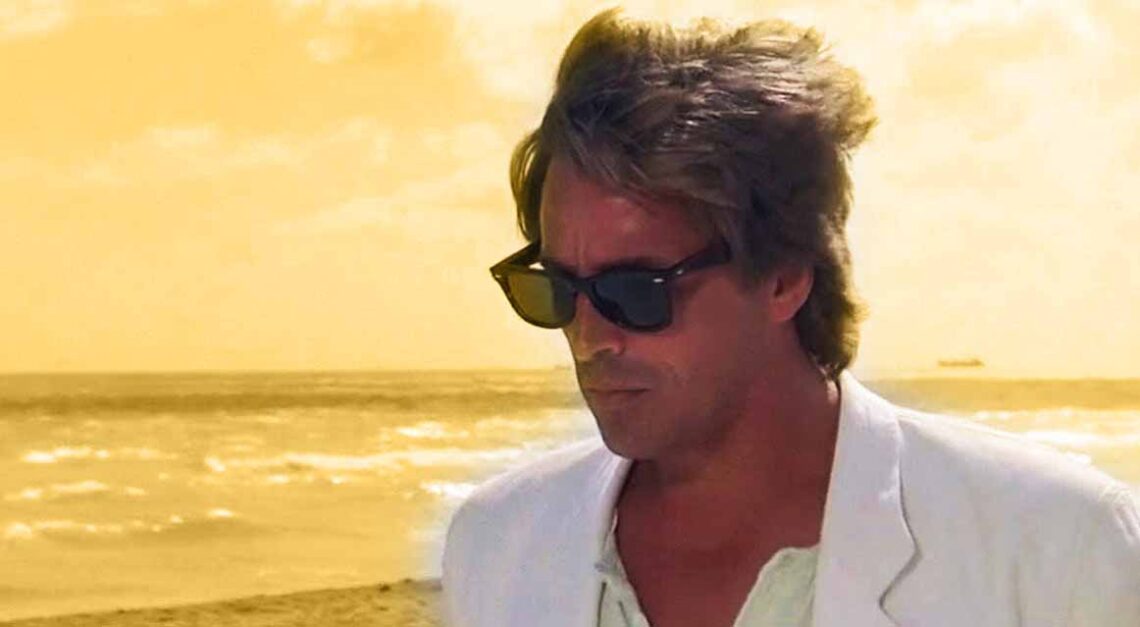 The song was composed by Czech-American musician, composer and record producer Jan Hammer who composed and produced 14 original motion picture soundtracks, the music for 90 episodes of Miami Vice and 20 episodes of the television series Chancer. “Crockett’s Theme” is included on the soundtrack album Miami Vice II, the second volume of music from the television show. It also appears on Hammer’s 1987 album Escape from Television. The surname Crockett refers to Don Johnson’s character, James “Sonny” Crockett. The initial version of the theme was featured in the episode “Calderone’s Return: Part 1 – The Hit List”(1984).

The single was released in 1986 with “Miami Vice: New York Theme” on the B-side.The single topped the singles charts in Belgium and the Netherlands, and reached #2 in the UK and #4 in Germany