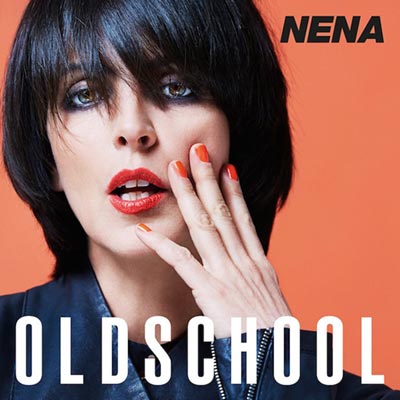 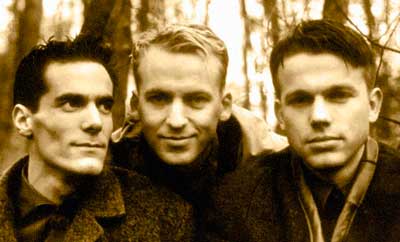 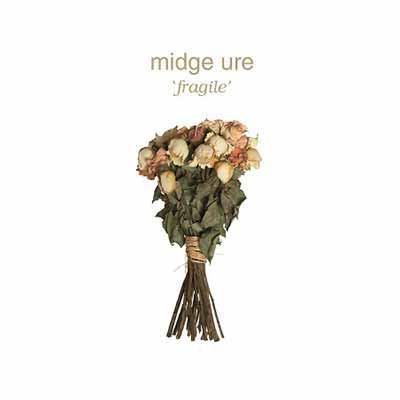 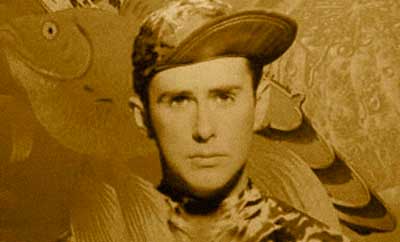 New single and album ‘Follow Your Heart’ is the first single from the forthcoming album named “Europa”. You can find it here on iTunes. New album of ex FGTH frontman is released on September 29, 2014. 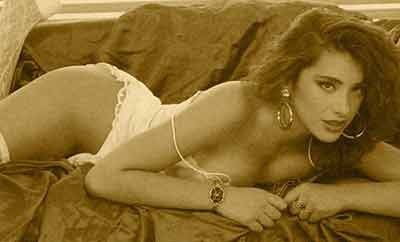 New Single – Sabrina Salerno has just released (June, 24) new single “Colour me”. You can listen to 1:30 long excerpt or buy it here on iTunes. 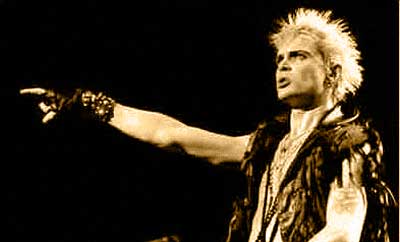 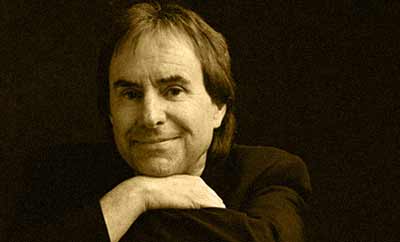 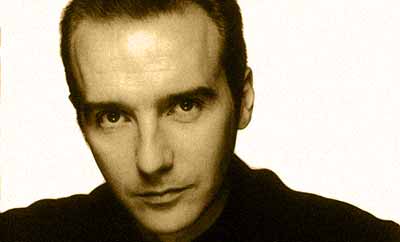 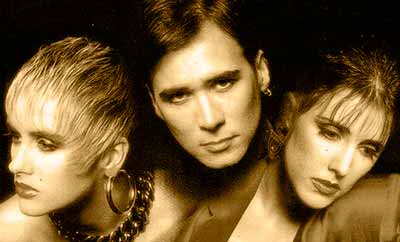 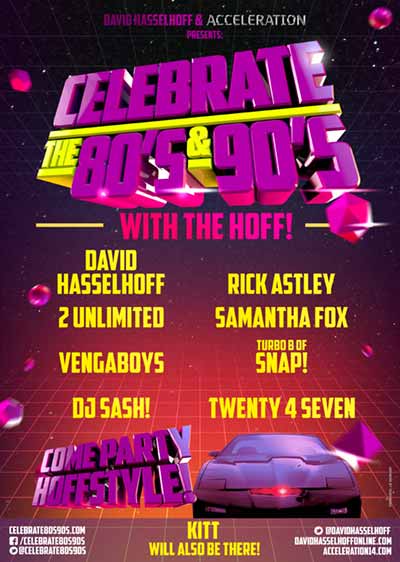 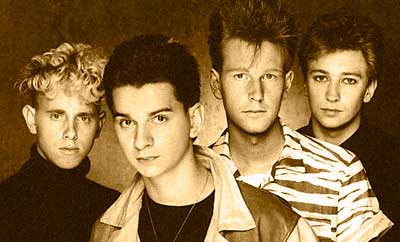 DM catalogue reissued on vinyl The Depeche Mode catalogue has been reissued on 180 g audiophile vinyl. On May 27th, the final titles – Speak & Spell, Exciter, Playing The Angel and Sounds Of The Universe – in the series have been released. All titles are now available.  depechemode.com 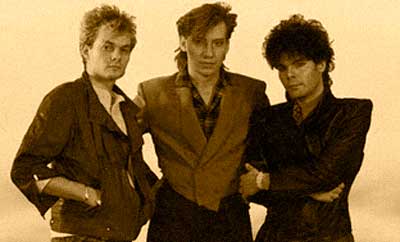 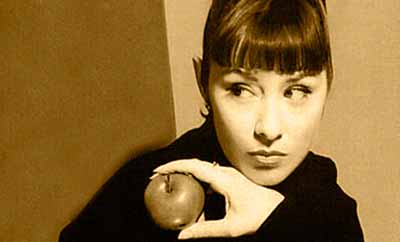 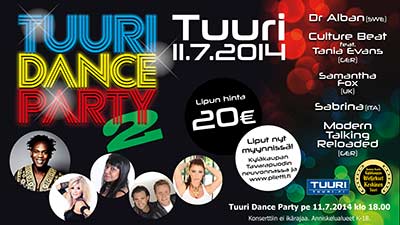 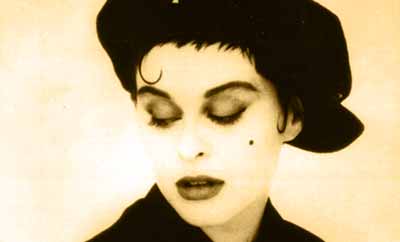 European Tour – Lisa Stansfield’s european tour will continue after summer break. After live concerts in the UK in September you can see Lisa’s shows during autumn 2014 also in Netherlands, Luxembourg, Germany and in Warsaw, Poland. Upcoming shows dates on Lisa Stansfield’s official website. 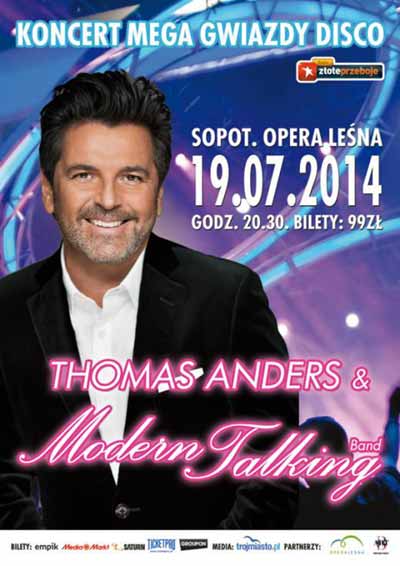 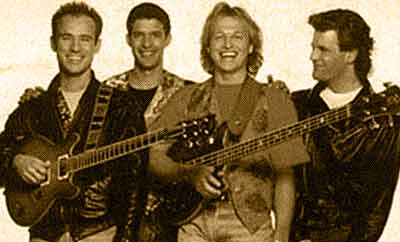 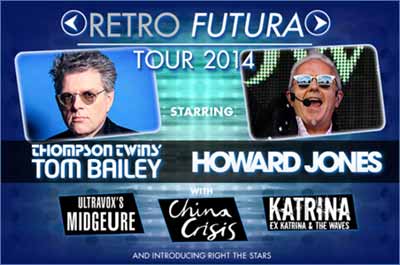 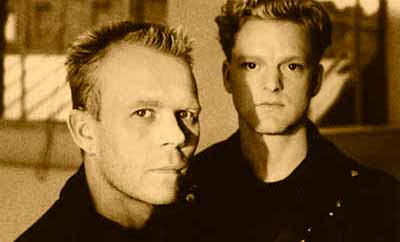 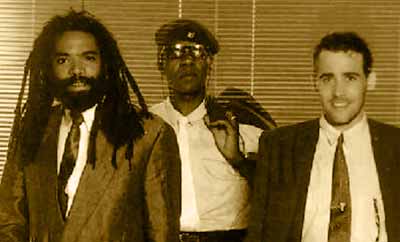 New album – Bad Boys Blue band is working on brand new album that will be out this year. It will include brand new tracks + extra bonus – “You’re A Woman 2014” 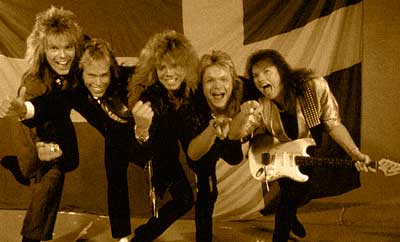 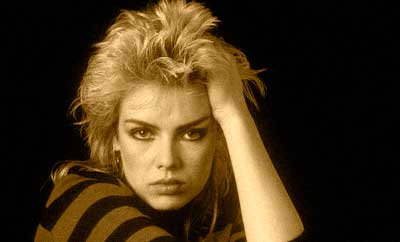 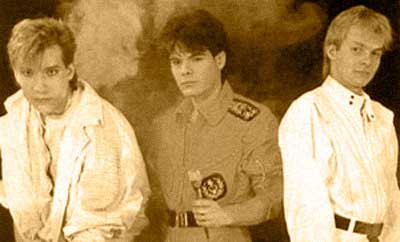 30th anniversary celebration of the legend Paris, Divan du Monde, 27 September 2014 – Alphaville will present an exclusive selection of tracks on stage, including some tracks chosen by their fans beforehand. Join the aftershow party together with the band and crew. In order to have an intensive contact to the fans and to keep the event familiar, tickets are restricted. More info – alphaville.info 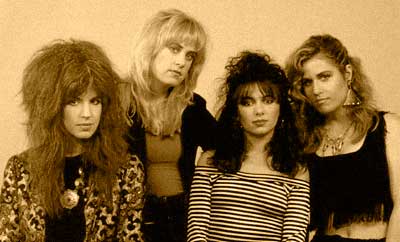 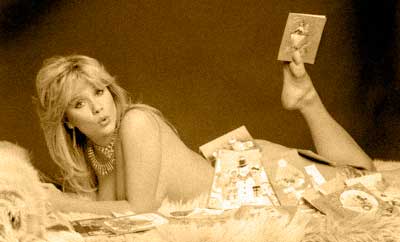