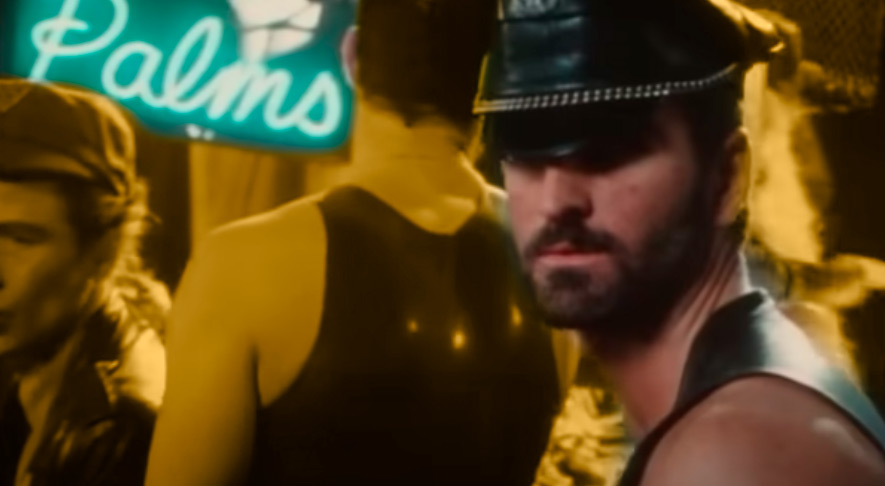 The Frankie Goes to Hollywood’s debut single “Relax” was released on 24 October 1983 by ZTT Records with “One September Monday” pm the B-side. It was produced by Trevor Horn. The single reached number one in the UK on 28 January 1984 and stayed in the UK Top 40 for 37 consecutive weeks. “Relax” sold two million copies in the UK alone. In 1985 “Relax” was awarded Best British Single of 1984 at the Brit Awards, and the band won Best British Newcomer.

The first official music video for “Relax” was directed by English filmmaker Bernard Rose. It was filmed in S&M themed gay nightclub. The music video was allegedly banned by MTV and the BBC. The second video – directed by Godley & Creme[ in early 1984 – featured the group performing with the help of laser beams. 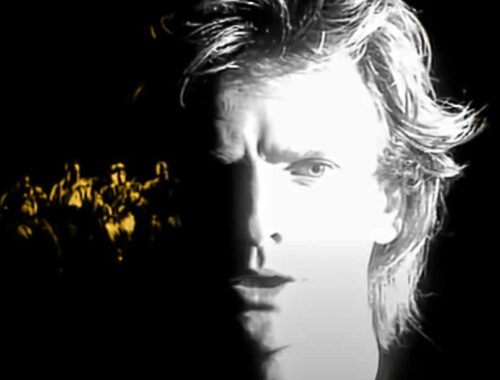