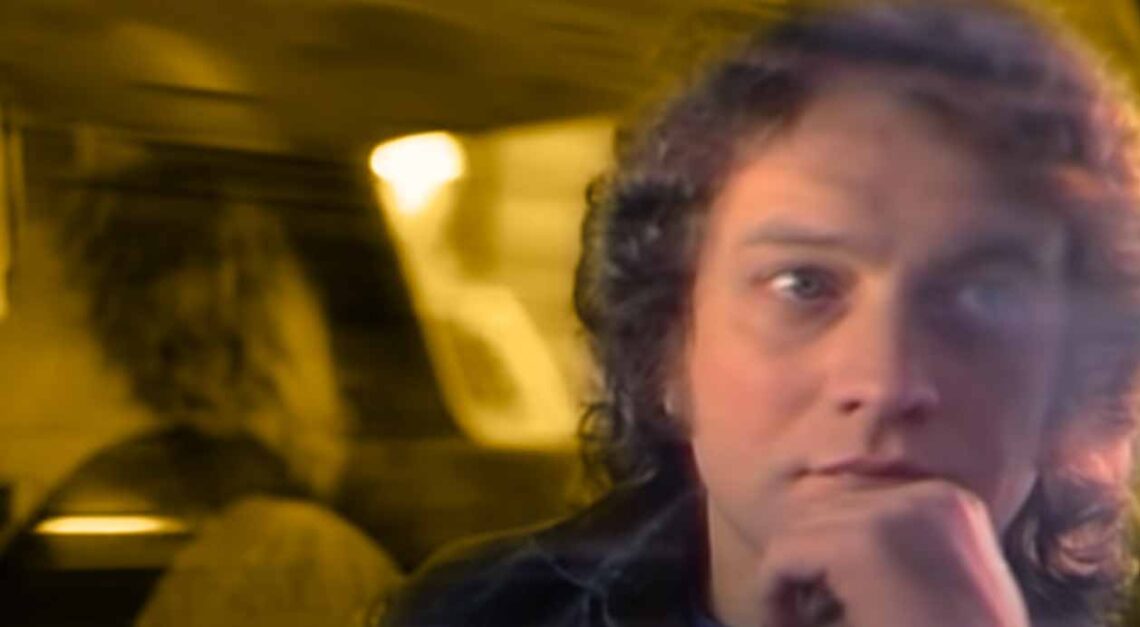 The power ballad was written by British keyboardist, singer and songwriter Mick Jones, the last remaining original member of the British-American rock band Foreigner. “I Want To Know What Love Is” was released November 13, 1984 (with “Street Thunder (Marathon Theme)” on the B-side) as the lead single from their fifth album, “Agent Provocateur” (December 7, 1984). The song was also issued as a 12-inch single with a longer time length of 6:23. The song features backing vocals from American singer and actress Jennifer Holliday, and keyboard work by Thompson Twins member Tom Bailey.

The song hit number one in both the United Kingdom and the United States and is the Foreigner’s biggest hit. “I Want to Know What Love Is” was ranked as the number four Billboard Hot 100 single of 1985. It reached #1 also in Canada, Australia and other countries.

The Police - Every Breath You Take