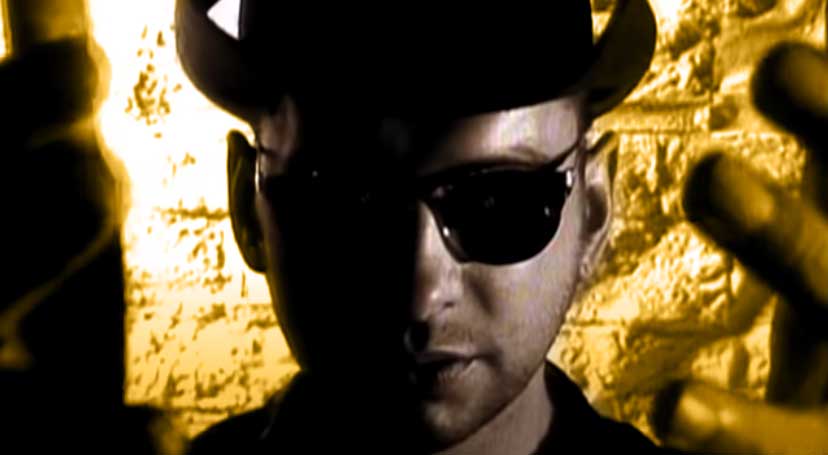 The song was written by Depeche Mode primary songwriter, Martin Lee Gore. “Personal Jesus” was released as the lead single from their seventh studio album, Violator (1990), on 29 August 1989 with “”Dangerous” on the B-side. The single reached #3 in Italy, #5 in Germany, #13 on the UK Singles Chart, and #28 on the Billboard Hot 100 (and #3 on Alternative Airplay chart). The single was the band’s first to make the US Top 40 since 1984’s “People Are People”. In Germany, “Personal Jesus” is one of the band’s longest-charting songs, staying on the singles chart for 23 weeks. “Personal Jesus” was ranked #368 in Rolling Stone’s list of “The 500 Greatest Songs of All Time”, and voted as one of the “100 Greatest Songs Ever” in Q magazine.

The music video was directed by Dutch photographer and film director Anton Corbijn. It is his first Depeche Mode video in colour. The video features the band on a ranch in the Tabernas Desert of Almería, Spain.

“Personal Jesus” has been covered by many artists, including Johnny Cash in 2002, Marilyn Manson in 2004 and Van Halen frontman Sammy Hagar in 2013.

The Police - Every Breath You Take

Duran Duran - Save A Prayer 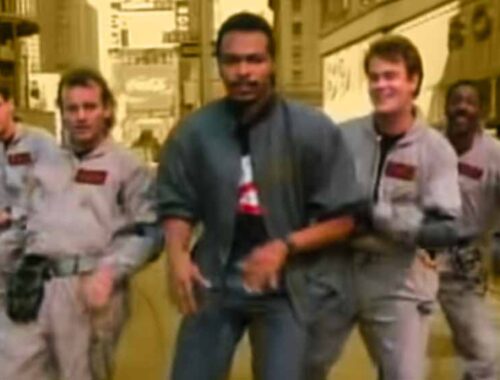