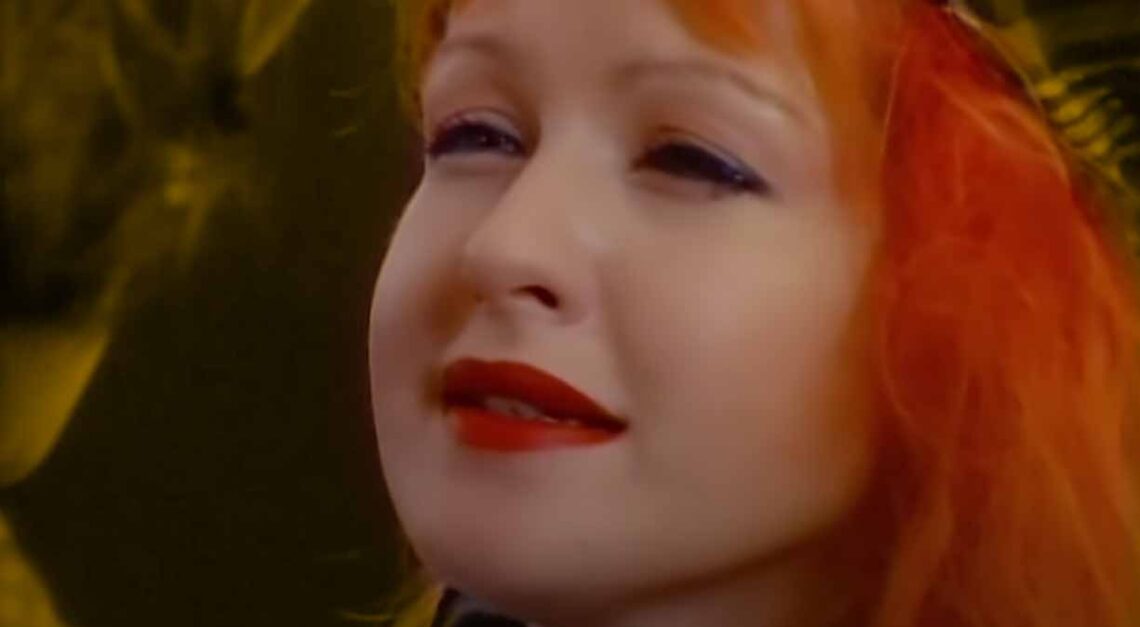 The song was written by American singer-songwriter Cyndi Lauper, along with the founding member of the rock band The Hooters, Rob Hyman. “Time After Time” was released as the second single from Lauper’s debut studio album, “She’s So Unusual” (1983), with Hyman contributing backing vocals. The song has been selected as one of the Best Love Songs of All Time by Rolling Stone, Nerve, MTV and many others. “Time After Time” won American Video Awards for Best Female Performance and Best Pop Video, and BMI Awards for Pop Award. It was also nominated for a Grammy Award for Song of the Year, and MTV Video Music Award for Best Female Video.
The single was released on January 27, 1984 with “I’ll Kiss You” on the B-side topping the singles charts in the United States, Canada, and Chile. In the UK, it peaked at #3.

The official music video for “Time After Time” was directed by American television producer and music video director Edd Griles. The storyline is about a woman leaving her lover behind when she becomes homesick. Lauper’s mother, brother, and then-boyfriend, David Wolff, appear in the video.

Simply Red - If You Don't Know Me By Now

Foreigner - I Want To Know What Love Is 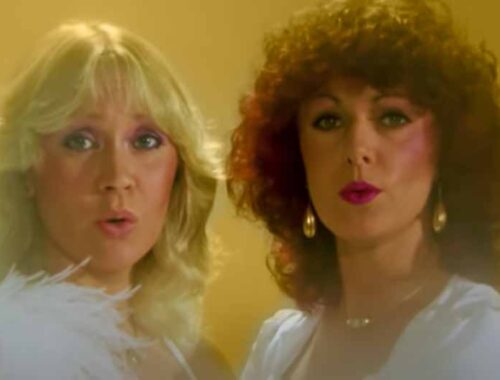