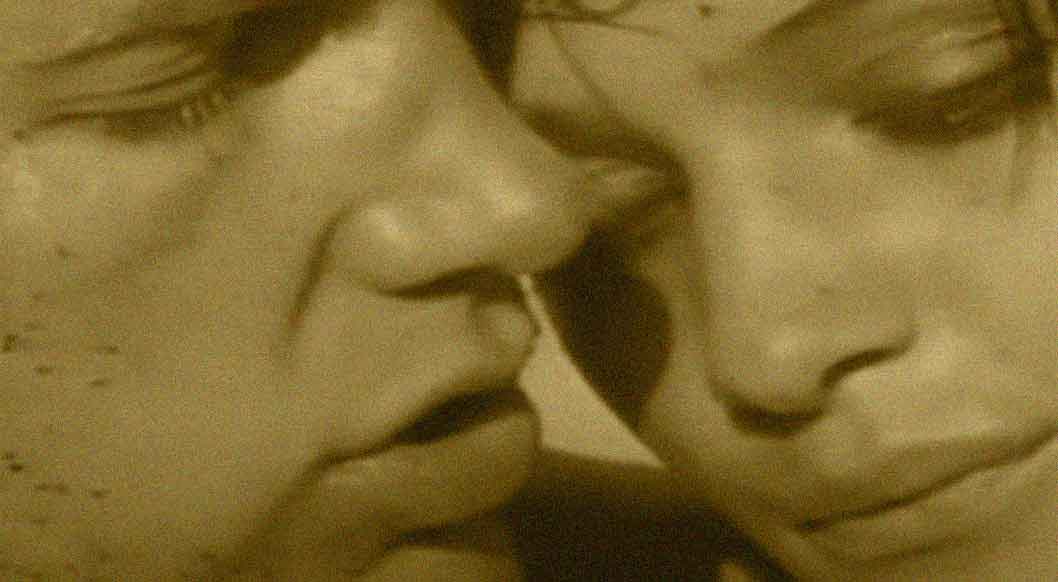 The song was written by Chris Isaak. “Wicked Game” was released as the single from his third studio album Heart Shaped World (1989). Despite being released as a single in 1989, it did not become a hit until it was featured in the 1990 David Lynch film Wild at Heart. It became an American top-ten hit in January 1991, reaching number six on the Billboard Hot 100, making it the first hit song of Isaak’s career. Additionally, the single became a number-one hit in Belgium and reached the top 10 in several other countries, incl. #9 in Germany, and #10 in the UK.

There are two different music videos for this song. The most well-known music video of the song was directed by Herb Ritts, shot at Kamoamoa beach in Hawaii Volcanoes National Park on the Big Island. The newly formed black-sand beach was created from lava from Kilauea volcano flowing into the ocean about a mile away. The beach was covered by lava not long after the video was shot. The video featured supermodel Helena Christensen. It was mostly filmed in black and white. Christensen was topless through most of the video, although her nudity was concealed by camera angles. The video won the MTV Video Music Awards for Best Male Video, Best Cinematography and Best Video from a Film. It was ranked number 13 on VH1’s 100 Greatest Videos, number 4 on VH1’s 50 Sexiest Video Moments, number 73 on Rolling Stone magazine’s The 100 Top Music Videos, number 1 on Rolling Stone magazine’s The 30 Sexiest Music Videos of All Time, and number 1 on Fuse’s 40 Sexiest Videos in 2010.
Another video was commissioned for the Wild at Heart VHS release and was directed by David Lynch.

Kim Wilde - You Keep Me Hangin' On 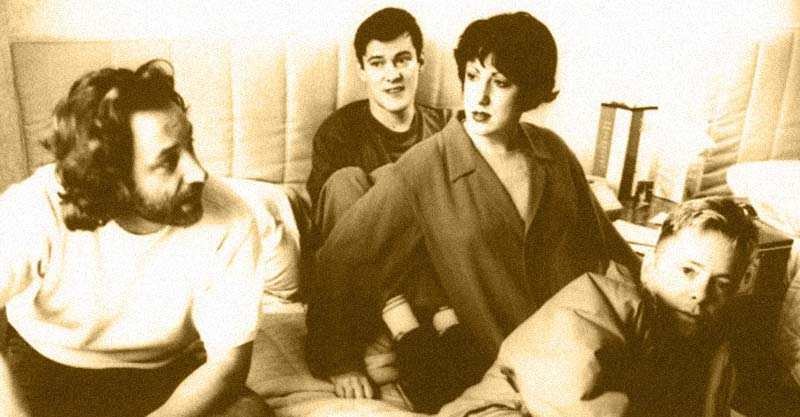 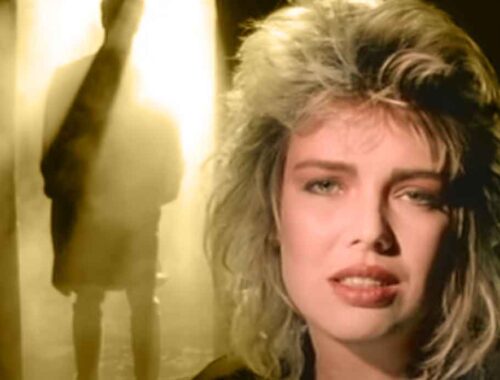 Kim Wilde – You Keep Me Hangin’ On