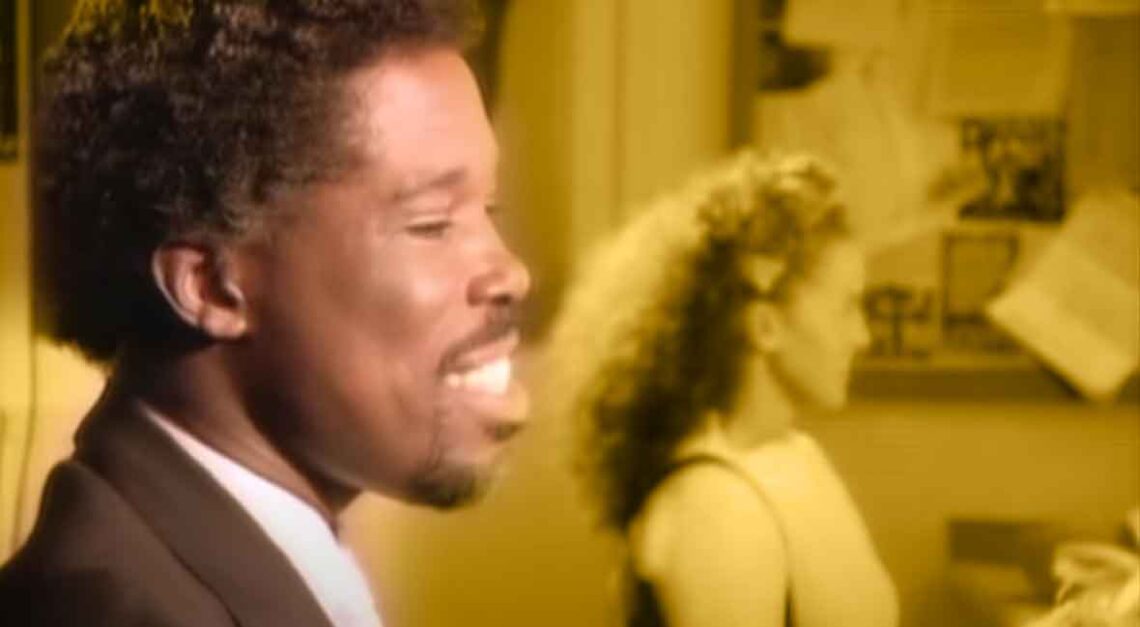 The song was written by Trinidadian-British singer Billy Ocean and American songwriter and producer Keith Diamond. “Caribbean Queen (No More Love On The Run)” was released as the lead single from Ocean’s fifth studio album “Suddenly” in September 1984. The song was recorded under different titles for different parts of the world—resulting in versions such as “European Queen” and “African Queen”. In the United States, the song was released under the title “Caribbean Queen (No More Love on the Run)” reaching number-one on both the US Billboard Hot 100 chart and the Billboard Black Singles chart.

The song reached number one also in Canada, and peaked at #2 in Australia and #6 in the UK. “Caribbean Queen” won Grammy Award for Best Male R&B Vocal Performance in 1985, making Billy Ocean the first British artist to win in that category. The song was played in two episodes of American television sitcom “The King of Queens”. “Caribbean Queen” was also featured in the Miami Vice, episode “Prodigal Son” 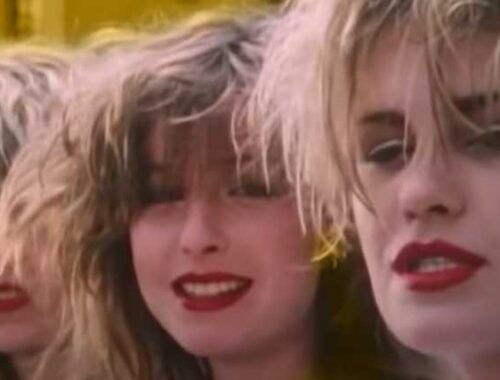 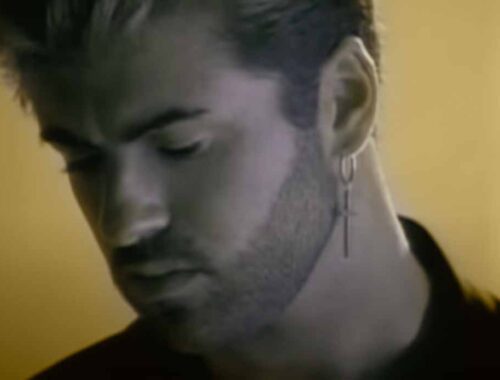